Husband and wife Erinn and Janet Klein met at Adelaide University, both pursuing studies in wine (Erinn in oenology and Janet in viticulture). They purchased their biodynamic farm on Mount Barker in southern Adelaide Hills in 2001, the year in which they planted the first vines on the site. The farm, previously part of the world-renowned Jurlique herb garden, has been certified biodynamic by the National Association for Sustainable Agriculture Australia for over twenty years.

The name Ngeringa means “place of she-oak” in the Aboriginal language of the original nation of their region, and refers to their native needle tree. Ngeringa bases all its branding and imagery on its relationship to the land: the logo makes the shape of Mount Barker summit and their icon (pictured on the next page) is a circle representing the full moon, making reference to the BD practice and the working with the rhythms of nature, with the she-oak inside of it.

The farm itself is an impressive undertaking. Ngeringa is passionate about ecological, biodynamic wine growing and everything they do and have created revolves around this belief. This ideology is realized in small, closely planted vines, a simple, straw bale winery, a farm – entwined with the vineyard – of Scottish Highland cows, sheep and chickens, an abundant paddock of veggies and extensive revegetation plantings. Most great restaurants in Adelaide Hills, McLaren Vale, and the city of Adelaide not only rely on Ngeringa for their delicious, sustainable wines, but also for their organic produce.

The wines themselves are a pure lens into what is happening in the vineyard: minimal intervention, spontaneous fermentations, no additives (besides a small amount of sulfur), and gentle handling create wines of vitality, depth of flavor, and delicacy. 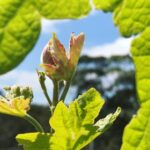 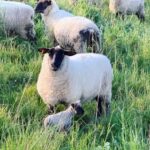 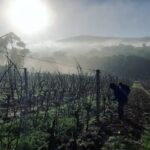 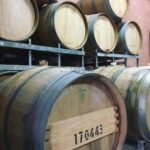 "We passionately work with the rhythms of nature, allowing the soil, the site, the season and the variety to express themselves in each wine,...These are wines to be enjoyed and savoured – leaving you feeling that all is right with the world.” 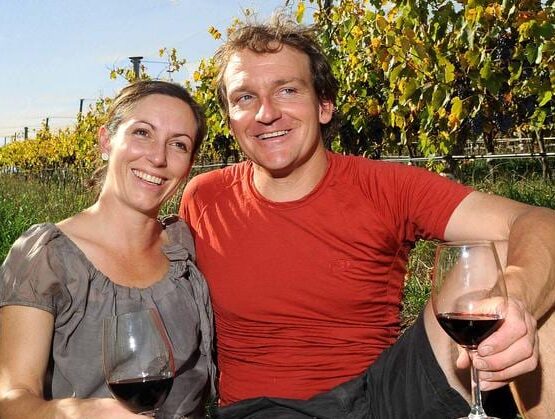 “Ngeringa is one of the most important biodynamic farms in Australia. Not only are the Kleins vintners, they also grow produce that supplies some of the best restaurants in Adelaide. They have always been on the forefront of biodynamic production in Australia, and have furthermore undertaken a serious revegetation initiative in the Adelaide Hills. But this all shouldn’t distract from the absolute
deliciousness of these wines: pure and nuanced, focused yet playful, accessible and complex.”

“Quietly, quietly Ngeringa go about their biodynamic farming and exceptional winemaking, and have come to release some seriously good wines from their estate vineyards.”