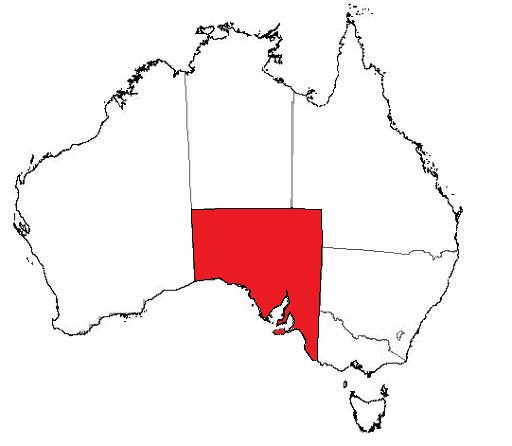 WHOLLY PHYLLOXERA FREE, South Australia’s viticultural bounty is rich with tradition. Extreme weather patterns generated by the Southern Ocean rip across the peninsulas, causing Antarctic cold fronts to clash with the dry heat of the north. South Australia is more than 50% desert, with grassy plains acting as an almost demilitarized weather zone between the temperate/Mediterranean climates to the south. The Flinders Ranges define the eastern portion of the state, and many of the growing regions. Their western foothills are home to the ancient ironstone, slate, and sandstone bedrocks of the most famous of vineyards, while marine sands and seabeds lay in the valleys. Further southeast, along the Limestone Coast, more temperate and windswept vineyards sit atop ancient limestone and ironstone bedrocks. 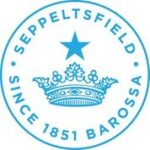 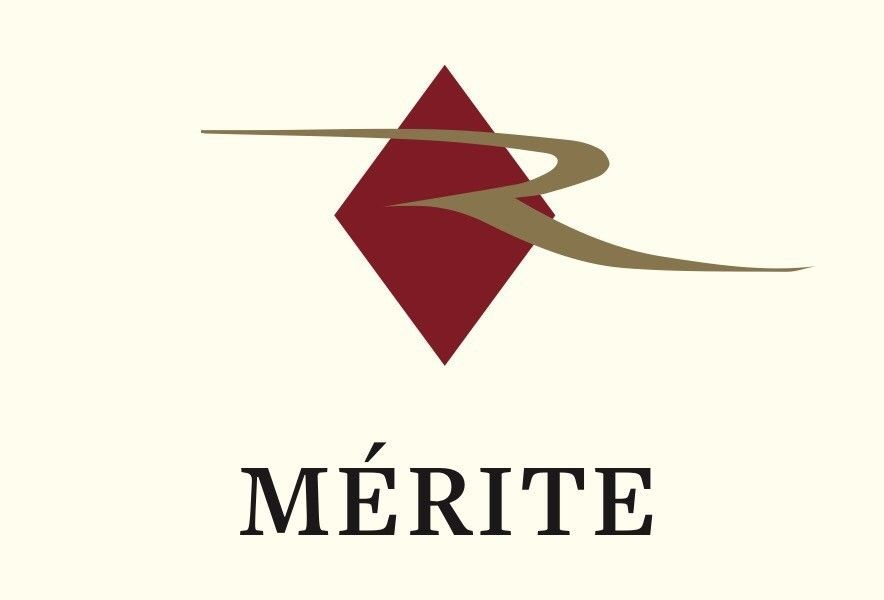 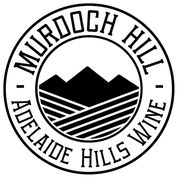 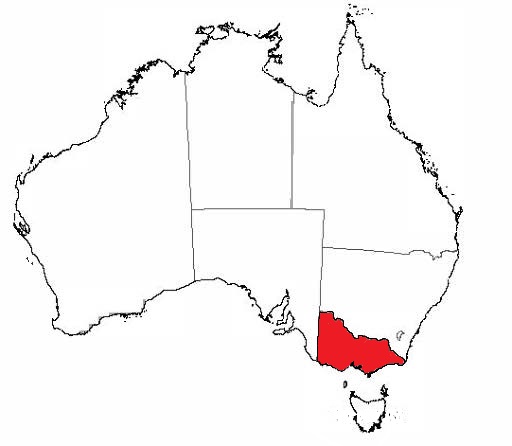 With the MURRAY RIVER to the north, and Port Phillip Bay, the Bass Straight, and the Southern Ocean to the South, Victoria is home to a dynamic set of climates, soil types, elevations, and cultures that shape its produce. Melbourne is its bustling capital. The Great Dividing Range, which runs inland along the eastern coast of New South Whales, carves into the north-eastern corner of Victoria and sharply turns West, further defining the region. From the chilly rolling hills of southern Gippsland, to the sunny slopes of Heathcote, our family of producers showcases the exciting diversity Victoria.

Our former home state and birthplace of Aussie-Rules Football, Victoria is a patchwork of rolling farmland hills filled with grazing animals and dense woodlands and subtropical rain forests all framed by a majestic coastline. 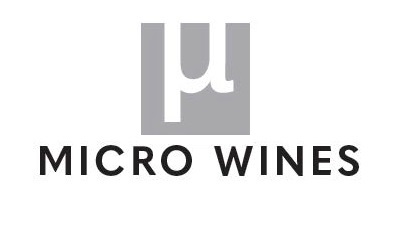 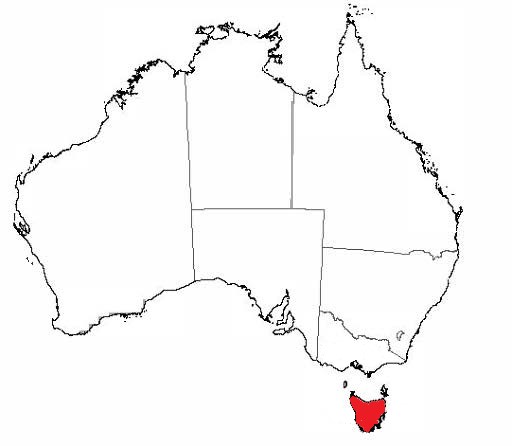 THE ISLAND STATE of Tasmania finally separated from Australia’s land mass some 12,000 years ago. It is a cooler climate, and in parts much wilder than the rest of Australia. Its two main cities, Hobart and Launceston, are separated by a 3-hour car ride through the center of the island, and each are only about a 45-minute flight from Melbourne. Tasmania is home to some of the cleanest air in the world, the misunderstood Tasmanian Devil, and some of Australia’s finest produce. The western part of the island is largely wild, and separated from the east by a series of mountains: Mt. Ossa, the Great Western Mountains, Mt. Wellington, and the Derwent Highlands. Collectively, these formations create a rain shadow effect. While the western portion is thick with verdant forests, the eastern side is drier, and better suited to viticulture. 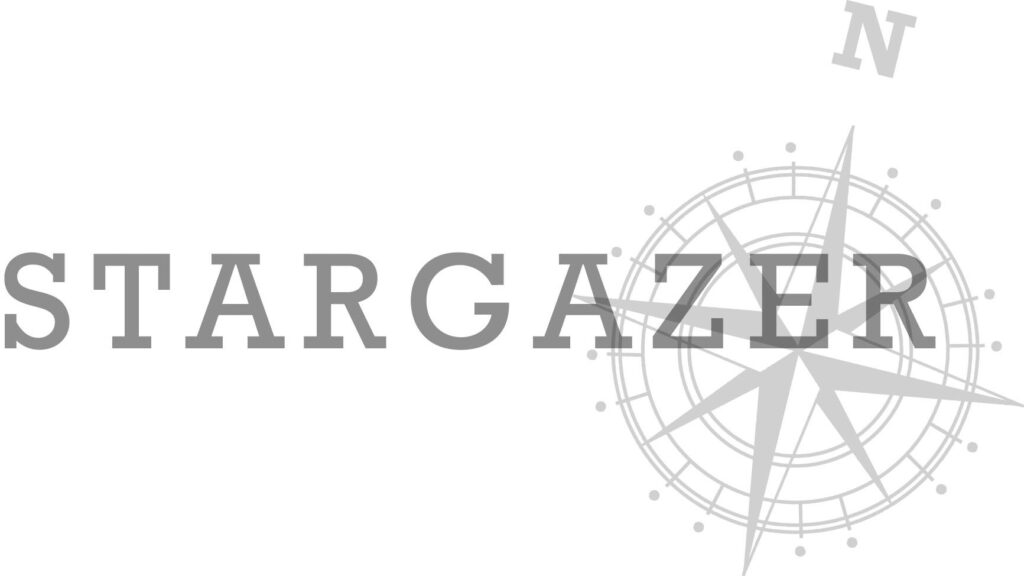