Andy Cummins and Emma Welling met in Bowral, in the southern highlands of New South Wales, where they’re both from. They both had a passion for food and wine, and packed up their lives to move to the Barossa Valley. Emma got her foot in the door in the hospitality industry there, and Andy secured a harvest job at Rockford (one of the iconic producers of the Barossa).

Andy parlayed his experience at Rockford into a job with another Barossa legend: the Henschke family, in the Eden Valley, just east of Barossa Valley (and within the larger Barossa zone), where he remains a part of the winemaking team to this day.

While holding down other jobs, Andy and Emma pursued their dream of starting their own winery, making their first vintage in 2015. They lease small parcels of land in the Barossa Valley, leveraging their connections in the region to lay their hands on the best fruit. The focus is on old vines and historic grapes of the Barossa (ones that haven’t gotten the spotlight historically, ahem, shiraz): mourvèdre, cinsault, grenache, muscat, semillon, and riesling. Andy’s previous life as a landscaper in Bowral set up his innate viticultural instincts, and the couple has been as hands-on as possible with plots they tend.

Rasa is a Sanskrit term that “literally means juice, essence or taste, the agreeable quality of something, especially the emotional or aesthetic impression of a work of art”. These wines are getting to the essence of Barossa, but in a very different way than has traditionally been done. “Our wines don’t fit inside a conventional framework. They don’t fit beside all the others in a massed regional comparison,” Andy has said, “but there’s a growing, loyal audience for these types of wines.”

“We’re so grateful for the guidance of other Barossa winemakers, as we’re still learning and evolving. We’re out to make wines that reflect who we are as people, wines that reflect what we like to drink. We want them to express a deep and obvious connection to the place they were made and when they were made…of vineyard, variety and vintage. We make our wines with the absolute bare minimum of human intervention, only to whatever extent is required to ensure they’re technically sound 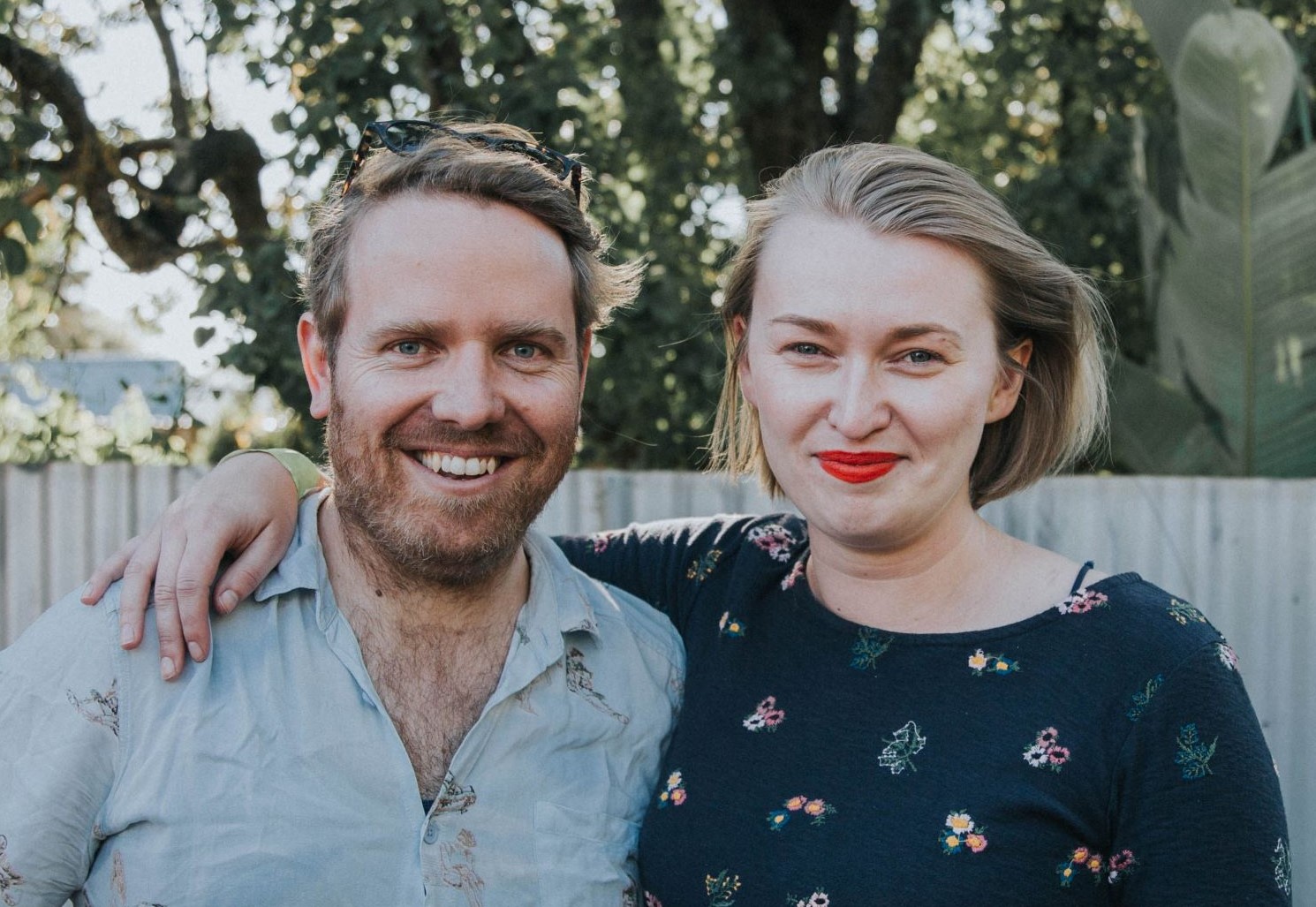 “Barossa is one of the most exciting regions in Australia right now. The history of the region allows for community, know-how, and some super old vines, but it’s the energy of young producers – like RASA – that is transforming this region. These wines take all that vinous history and package  them in a modern way, for a modern, international palate. They are uniquely Australian and bloody delicious.”

“Gone are the sweet and fluorescent liquids of yore [in the Barossa] and in their place is a wonderful array of savoury wines that have a more food-friendly European sensibility. In other words, they’ve ditched that ‘adult fire engine’ thing and become all grown up.”