William Downie is the OG of minimal intervention, site specific pinot noir in Australia. He’s garnered a cult-following of disciples who consider him the grand-daddy of the natural wine movement in Australia, a title that makes him somewhat uncomfortable. Bill (as his friends call him) employs sulfur when he needs it and works hard with hygiene, temperature, and pH to make sure his wines are squeaky clean. His commitment isn’t to dogma, but to his land and his wines.

Bill started out in wine near the top: a two-year stint with the legendary pinot noir producer Phillip Jones at Bass Phillip in Leongatha, Gippsland. He went on to work for De Bortoli, eventually becoming their senior winemaker in 2006. In the meantime, Downie launched his own label in 2003, quietly sourcing and making some of the best pinot noir in Yarra Valley, Gippsland, and the Mornington Peninsula.

In the early 2000s, Bill also snuck off to Burgundy for harvests, honing his craft with Domaines Fourrier and Hubert Lignier. When Romain Lignier died unexpectedly in 2004, it was Downie who was brought in by the Domaine to lead the winemaking team for the 2004 and 2005 vintages. So if you’re lucky enough to encounter some 2005 Domaine Hubert Ligniers floating around, those wines were made in large part by William Downie.

Bill eventually left De Bortoli to focus on his own label. He also abandoned his grape sources in other parts of Victoria to focus solely on Gippsland, a sprawling region of untold potential east of the Yarra Valley. He and his wife Rachel (a talented wine professional in her own right, not to mention an expert yogurt and cheese maker) own their own farm called Guendulain, in addition to tending to other plots all over Gippsland. Pinot noir is the only grape cultivated: a nearly unheard of dedication in this day-and-age. 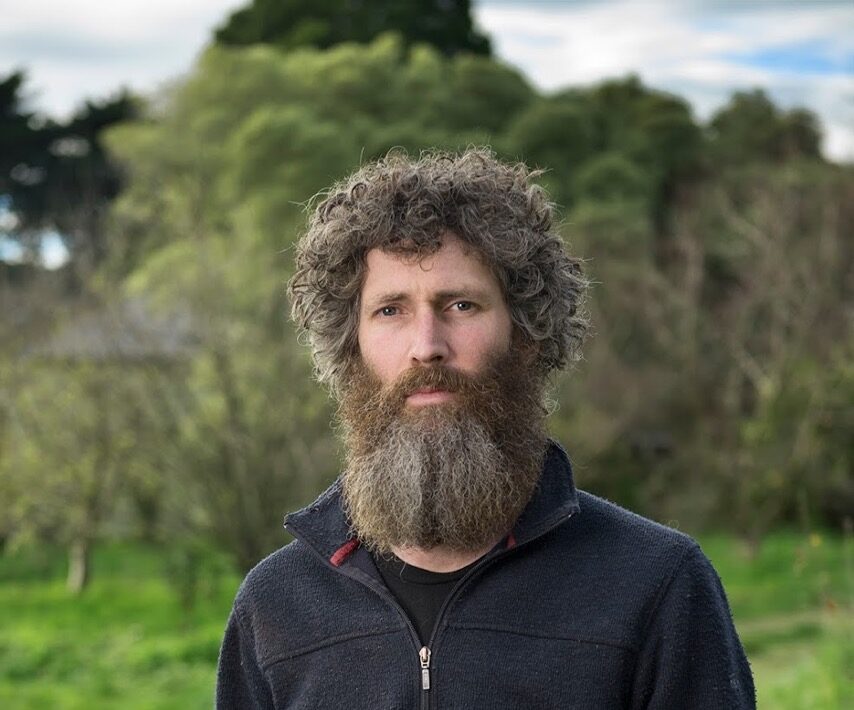 “Bill Downie is the definition of a f*cking LEGEND. We are blown away year-in and year-out by these wines. Downie, together with his friend Patrick Sullivan, are laying the groundwork for Gippsland to become the next important Australian wine region. And the pinots really do speak for themselves: somewhat wild, but entirely specific, somewhat delicate, but with undeniable power…just legendary!”

“William Downie is this century’s original enfant terrible of wine… Downie is one of the most witheringly self-critical makers in the land. That exactitude and drive has seen him rise to be one of the finest exponents of pinot noir in this country.”